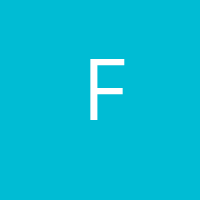 Thought I would drop in and say hi.

I was clearing my draws out the other day and i found four serials to COD4 so I have put them in this post if anyone wants them, I have mentioned this to Chris (Boots) I do not need them any more I have the game on Steam.

Obviously the keys can only be used once I do not even know if it is possible to download the game, I couldn't think who else has so many players that still play this game so I posted it in here.